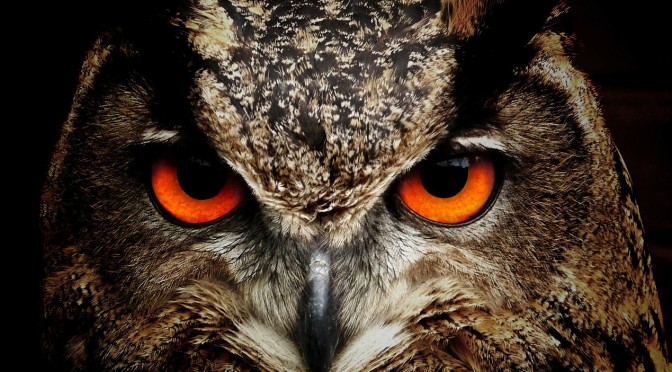 Life is a strange happening. Human perception and cognition are strange as well. Our whole development, our cultures and societies are crazy. Now I am sitting in front of a computer. In the Middle Ages I probably would have been a monk – or a knight AND a monk – sitting in front of dozens of Greek, Latin, Arabian or Persian books to study the world and the phenomenas that surround us – as well as I am doing it today.

Time is a strange concept, it feels rather as a metaphor than something what is real – really real. What do I do now when I’m typing this text? Where do my thoughts come from? Why do they connect to an idea that becomes a sequence of #words, a sentence?

How do I know how you will understand this idea, this sentence? How do you know how I will understand your sentence in the way you thought it – or whichever structure formed it (your sentence)  before you saw it as an idea, before you went looking for pictures, ideas and metaphors inside your very own your mind in order to explain your temporary existence?

And now begin to see, that we as humans developed processes such as delegation because some individuals are capable of being a member of something we call “a government”. Or some people are able to build scientific or material or communicative infrastructures.

Begin to see, that human development is a very complicated thing which implies the application of many sophisticated material and social “technologies” and that there is no simple solution to the issue of equality.

Begin to see that almost any ideology that aims to achieve human equality is a temporary process which is driven by evolution and which very often creates inequality as a very result of its actions but also more equality regarding specific topics. Begin to see that without these movements we would experience almost no progress. Begin to understand that human motion is in many cases not based on human understanding but on processes that we still don’t understand nor can moderate or explain.

It appears as if history is something that is arranged by human cognition as a linear process of familiar and obviously known events while it actually is an almost unknown process which is the result of very complex relations and contexts.

Just imagine the infinite possibilities of potential and actual thoughts and the vast space of interpersonal connections that are possible at a certain moment in time and now think of how plain we sum it all up to this linear story that we call our history – in order to understand what actually happens to us, with us and through us. – A blinking cursor at the end of this sentence. And now at the end of this one. Progress.