While being inside its cognitive cage – it can be a king or a queen or a chancellor – one can only act in the cage. There is no possibility to relevantly act outside of this cage. The cage is holding back every creative idea or intelligent thought about how problems can be thought and solved on the outside.

The cognitive cage is a form of evolutionary communication. It only allows formations and transformations that belong to the expressive room inside the cage. Therefore, some global, regional or private relevant problems cannot be addressed. 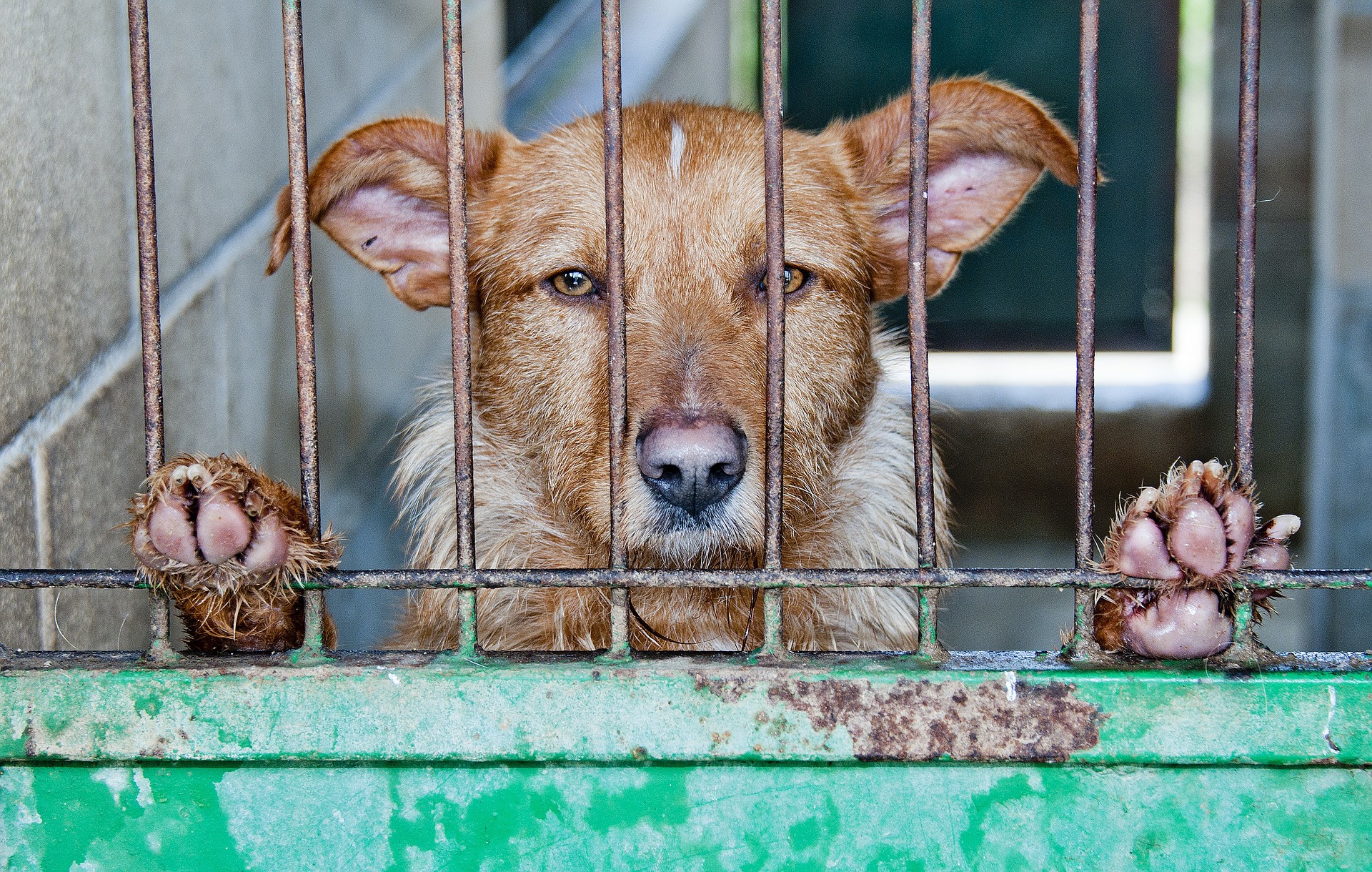 The cognitive cage is very much related to ideology. Ideology only allows for some ideas to follow or communicate their specific form of expression. At the same time many other forms of perception or opinion are not allowed to express their thoughts. This is about Power – societies that are due to power broadly do not accept other opinions and perceptions – because they’re in their own cage (of perception) as well.

After the very introduction of shared mental perceptions and highly cognitive understandings, individuals began to establish their own perceptions and ideas of the best society and the best world very fast. This way democracy began to be defined as something one can influence on the basis of his or her single-power – in his or her lifetime – on the basis of her or his ideas.

Then it turned out that the contribution of people actually could improve democracy – the strenght of a society – and that these people need to be heard and talked to in order to maintain a successful democracy. But most of the times these influentual people stand outside the cage and cannot be heard on the inside.

If the differences between those inside and those outside of the cage become unsolvable a war or revolution takes place. The only result of this is the death of many innocent people and a change to who is in and who is outside of the cage. This is the very inspiration of evolution: It changes societies but it doesn’t change interdependencies profoundly.

Communication is a powerful tool of exchange while ideology is a violent piece of hatred and war. Maybe communication actually can add something like an interface to cognitive cages, although this is not yet clear and not yet scientifically understood. But: As long as ideology is still understood as something that can change the world in an improving manner, world won’t get better in no way. Ideology and democracy (the aspect of communication in the meaning of exchange) are not similar. In fact, they stand on opposite sides of the possibilites that can create future.

Ideology – on either side – is the enemy of intercultural communications as well as it is the enemy of communication and communicative exchange at all. People blinded by ideology – not: ideas / ἰδέα or idealism – will in no way be able to shape the future world in a positive manner at all. Ideology very often carries hatred and hatred will unfold its bad taste across the world very fast.

The world needs ideas and visions and agoras to talk about these ideas on an equal and shared basis. This way Greece is much more than only a basic and relevant basis of European Culture. It has been the past and it will be the future.