[thoughts on the anthropological algorithm]

When people meet each other and exchange information they always exchange ideas and thoughts about a possible future. Every moment in the life of a human being – of a conscious mind – is interfused with a wide variety of impressions that touch the mind on a sensorial basis.

The mind – or consciousness – is a result of its sensorial input and the “analysis” > the cognition and recognition of its input.

Two human beings are always subject to a different input or perception and thus they always treat matter differently and they also act differently when it comes to designs of social interaction.

In time (and space) social groups that consist of members that have similar perceptions and cognitions use to develop a pattern of social and societal integration. At the same time other groups establish their own social and communicative pattern because they think the world will be a better place if their idea will be applied to every society. This is called ideology. Evolution uses ideology to accelerate developments. Two or more opponents are build, established and societally formed in order to fight each other.

This process – as a part of the anthropological algorithm / the anthropointrinsic algorithm – is used globally. Terms such as nation, tradition, gender, technology, power or self-esteem help to establish the algorithm in an efficient manner.

We find and identify oursleves in contexts like communism versus capitalism, nation versus nation, religion versus religion, progression versus tradition, men versus women, mental work versus physical work, black versus white, continent x versus continent y and so forth.

These definitions are inspiring us, they support evolution because they drive us to develop better solutions. But at the same time they prevent that people can internalize the universal perspective: That every and any existing human being is a very part of the current state or condition of the planet.

If we would realise that we as humans can actually live together on a very peaceful and comfortable basis we wouldn’t be in the need to rush further even if we don’t really have to. In a more balanced cognitive world the term “competition” would become an indicator for a shared human development instead of an indicator that stands for crises and the lack of analytic knowledge.

The human mind has to create technology – independent from the type of society the carrier of this mind is living in. That’s why the competition between different designs of society is almost always a competition on the basis of just a few superficial differences. The social and structural organisation of those competing societies is always very similar because every society is built on an anthropological / anthropointrinsic basis: Language, housing, nutrition, families, a social structure – laws, the use of technology and so on. Even the biggest issues and figths between nations, religions or people cannot belie the fact that a human society is always an anthropological society – any- and everywhere on the planet.

Probably the most important question in the 21st century is: Can we (inter-) connect our creative minds globally in a way that: At first we establish very open and free – soft – intersubjective and also intercultural methods of communication that allow us to heal our conflicts on earth and then – at 2nd – start to explore the space around us. A crew in an explorative spaceship – an enterprise – will probably be more succesful if it has already gone through all the possible and potential mental challenges that might appear while travelling through space before boarding. 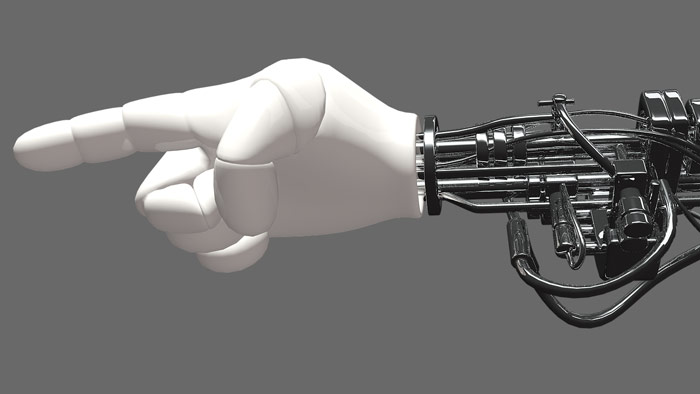 Therefore: Yes, we need to reconfigure our (cultural) infrastructure globally and as fast as we can. And yes: We definitely need more inventions in infrastructure, health, communications, interculturality, primary social care and services, education, understanding and sustainable analysis.

We also need more research regarding the future human-machine-intercommunication: Very soon there will be 4 types of human intelligence on the planet:

The interconnection and inter-cooperation of those slightly different evolutionary pathways will – indeed – be very interesting. We will experience groundbreaking new forms of communication, social organization, products and also a change in how people will recognize their perceptive input. At the same time a very important question will be asked: Is there an actual future for the humankind?

[this text is subject to permanent reconfiguration]