Or why intelligence doesn’t mean understanding

The difficulty of the term intelligence

There are more than just a few definitions of what intelligence might be. One thing is for sure: Intelligence is closely connected to evolution. No evolution, no intelligence. This may sound simple but it is not simple at all. To understand intelligence one has to understand progress, transformation, reconfiguration and: evolution.

Some scientists say that pure organic life as itself is intelligence. You can’t deny this. A survivable lifeform has to be of at least some intelligence even if it is not able to consciously sense  this intelligence itself – like e.g. the paramecium. These lifeforms are able to re-act / respond to external stimuli and can change their internal structure according to these stimuli, they even can move to a certain direction after the stimulus although they are in no way able to understand why they are behaving like this. They are not aware of themselves or the reason behind their actions; the simple sensory / chemical “satisfaction” is strong enough to reconfigure their everything. They act intelligently but not consciously. Thus, some biological lifeforms can be addressed as intelligent while at the same time they can be addressed as being totally stupid.

All of these simple lifeforms – like all lifeforms – are subject to external stimuli and there is no species and no kind which is not reacting to the processes taking place in their environment. 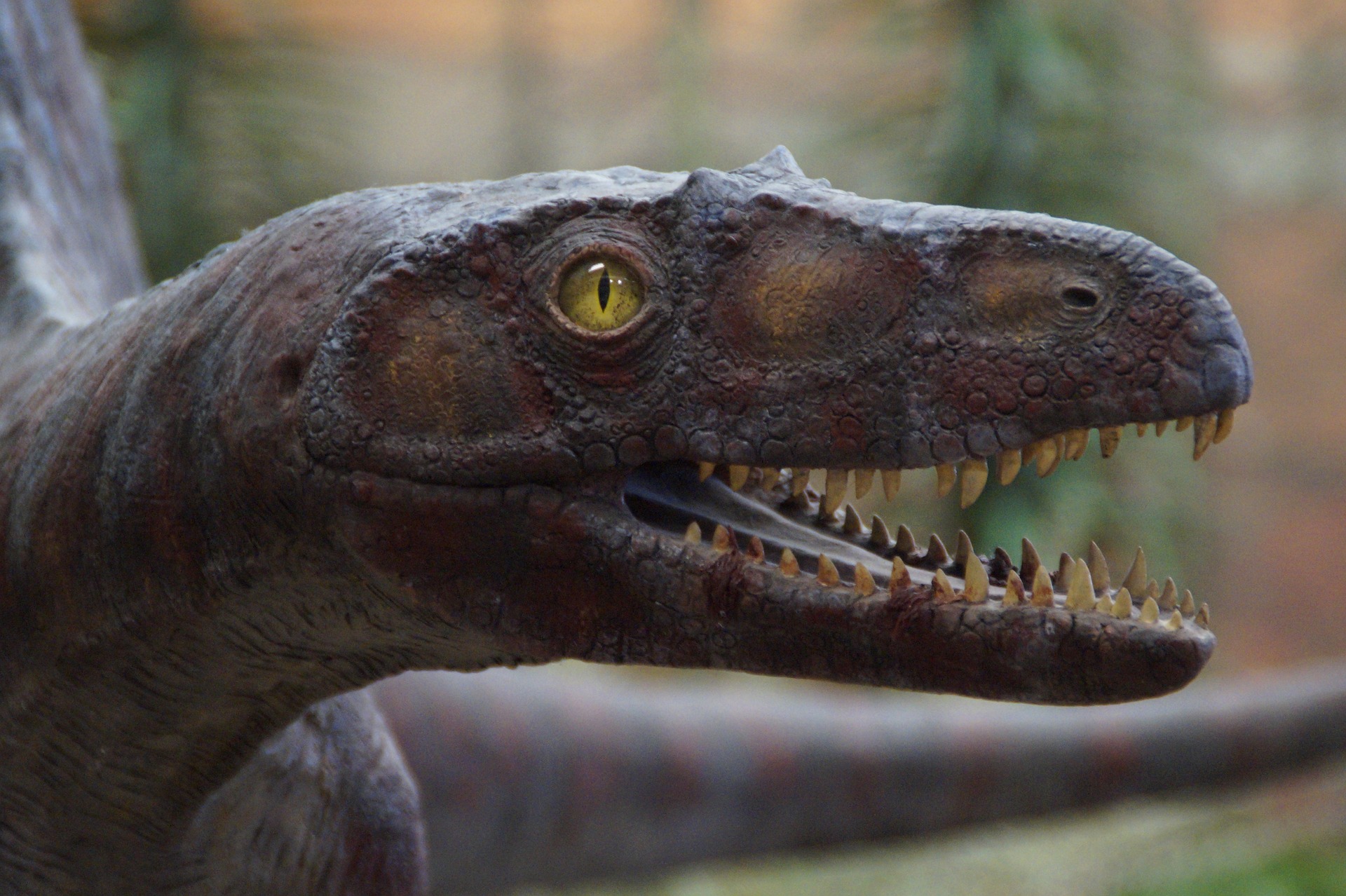 There is something like an automated behaviour implemented into every neural system and every cognitive system which influences every single biological species and entity present on earth. – One reason why evolution as the relevant process that is permanently transforming the infrastructure of neural systems is closely connected to what we call intelligence.

Probably since the very beginning of such a thing as civilization we are living with a very stout reference system of hierarchies, biographical traditions, daily conventions and the thought that this must be the ongoing process of the world. Apparently, this was the most comfortable idea of understanding that our anchestors were able to deal with regarding the unknown and the very often very strange idea of life and the permanently evolving material and social environments they became aware of. 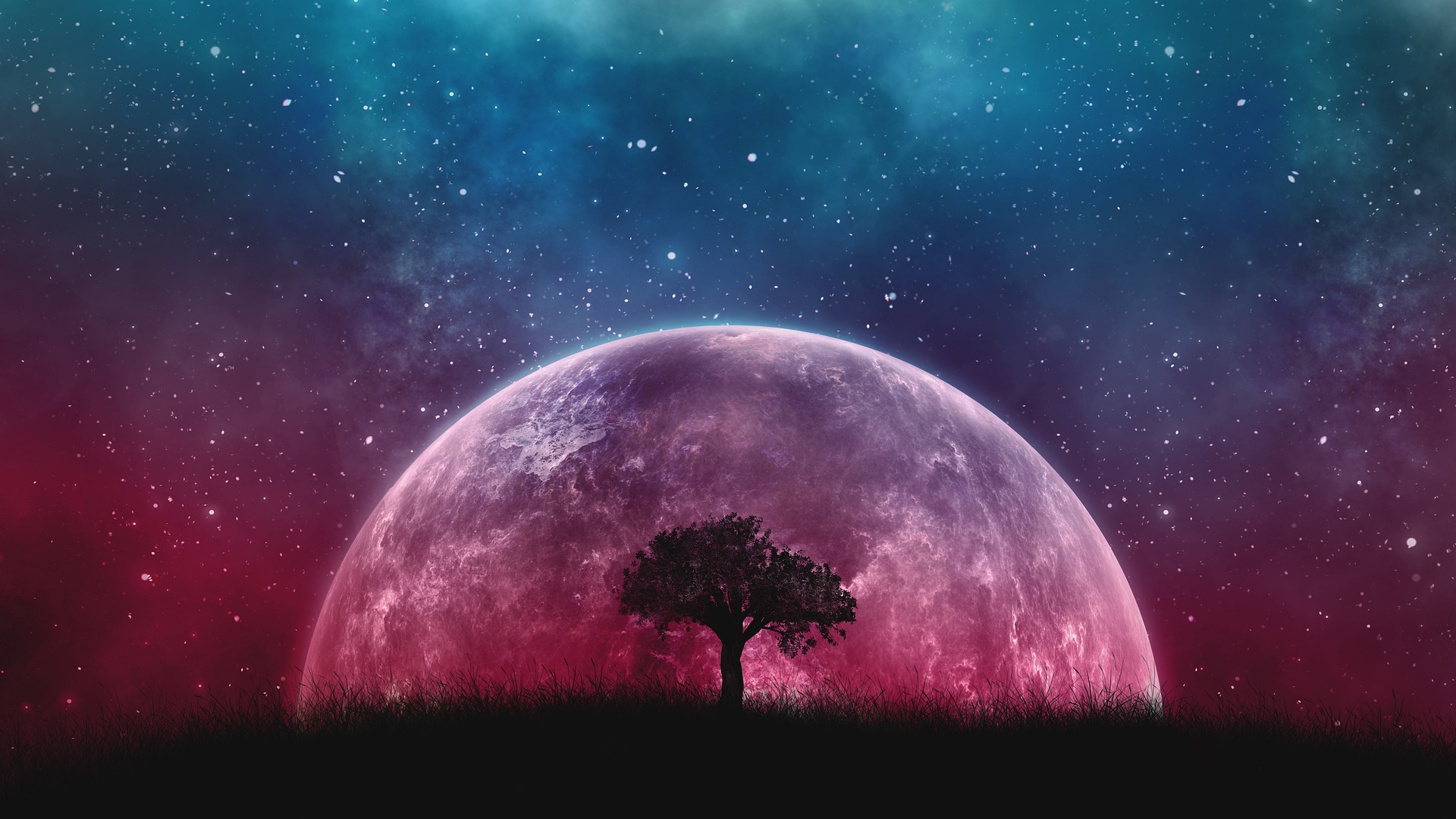 Even many centuries after the shaping of the very basic ideas of intelligence, laws, the organisation of social systems and the establishment of arts and communications, humans still keep the very basic forms of (animalistic) organizational intersubjectivity – which always is establishing a group of people on top of it all  (in communism, capitalism and whatever -ism) – alive.

Well, yes, some people are feeling well when being responsible for societies while others are not. But at the same time it still happens that figures like terrorism, poverty or hate are used to explain the world – although terrorism can be dispersed, poverty can be neutralized and hate can be moderated.

Like in many centuries before, things will take time and haters from all sides need to be silenced by more inspired, more inventive, more progressive and more convincing voices.

Why intelligence remains to be a difficult term

There are many processes in the world that even the most intelligent and educated people do not understand. Life on earth will remain to be subject to transformation and change. Things that we took for granted yesterday will disappear over time. New societal structures will be established and new technologies will arise. It is not clear to what degree human intelligence can influence these changes and transformations.

A human mind will always be subject to its environment and will probably never be able to act independently from the information that creates and establishes its neuronal brain infrastructure (although cognitive approaches of the mind in itself may be strong enough to initiate self-reconfiguration). But as a very clear matter of fact people cannot act independently from their brain infrastructure – no matter where in society they are located or situated.

So, isn’t it confusing that we always think that every step or action of us is done or taken willingly, consciously – while at the same time we almost have no influence on the way our brains are programmed (neuronally wired) in the first years of our lifes? The brain is eating the information it gets. What – later in our lifes – becomes our character is created by the accidental words, situations, parents, teachers, the humans that are surrounding us and so forth; simply the information that our senses perceive in order to wire the cerebral infrastructure in our brains.

And maybe they have transferred only a tiny bit of their knowledge and maybe the situation here on planet earth has considerably changed from then to now. And maybe a cognitive tradition of handing over information and experiences to a next generation changes to an emotional tradition of storytelling or a psychotherapeutical way of understanding – which means that things can be understood in a completely different way and that hate can be formed and created from a certain figuration of understanding and life that has not contained any hate before.

This is also the reason why some structures simply do not perform in the way they were intended to: they operate below the level of reconfiguration that is needed to achieve the next intellectual stage of developement. (in a sufficient neuronally connective / connectual way of performance). Many scientists – male and female – only observe their ideas in the temporal nearfield of their own random perception instead of accepting contrary imaginations or analyses as a part of the genuine scientific process.

Think of yourself being angry about something, think of yourself yelling at someone. Probably up to 80 percent of your anger or your yelling is a result of a wiring of your brain that you had no influence on at all.

The informational brain infrastructure is probably defining almost everything what a human being can think, develop or express. Thus, every human vector in society is subject to biology, information, perception and intellectual finiteness and evolution is probably much more relevant to our lifes – as a basic informational process of reconfiguration – than we think.

We are very closely related to the informational structures in our brains. – It may be a very open perceptive system, so that some people are able to adopt and adapt to new information very fast (while others are not). But finally we as organic structures are still subject to permanent evolution which also – through us – is reconfiguring matter (we call it „technology“ > plastics, silicon, ores and so on) and societal interrelations and interdependencies and this way: future.